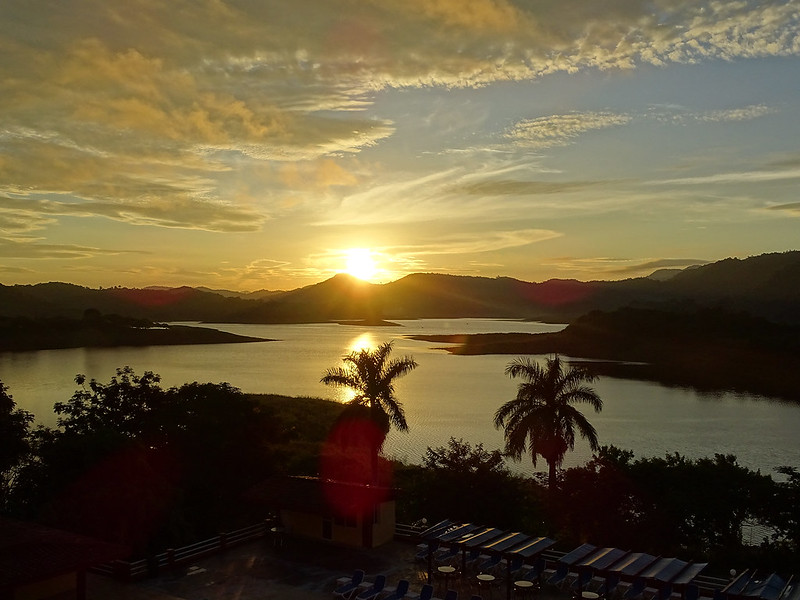 Here is the provisional schedule for the Cuba Mountain Trail:

Departure from Paris at 10.55am - Arrival in Havana at 2.50pm - Formalities - Regrouping with the participants who come by their own means - Transfer by bus to Santa Clara (4h) - Installation in the hotel - Night at the Los Caneyes hotel.

Transfer to the start of the stage by boat - Start of the stage at 7:30am - Stage more on trails with little rolling - Activities possible in the afternoon - Night in bivouac under tent with mattresses at El Nicho.

Departure from the bivouac at 8am - Rather rolling stage - Overnight in tents with mattresses at La Gallega.

Departure from the bivouac at 8am - Stage rather less rolling - Activities possible in the afternoon - Night at the Hotel Los Helechos.

Departure from the hotel at 7am - Rather rolling stage - Arrival on the Plaza Major - Possible visit of Trinidad in the afternoon - Night at the Hotel La Ronda.

Arrival in Paris around 8.15am 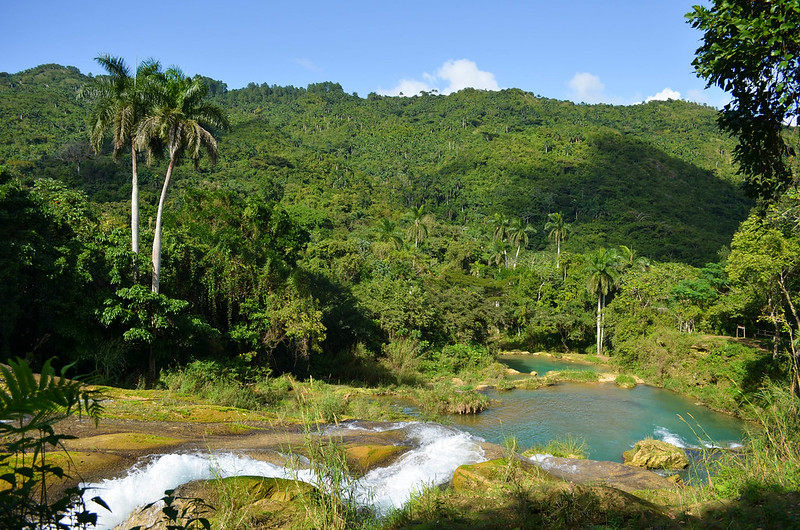