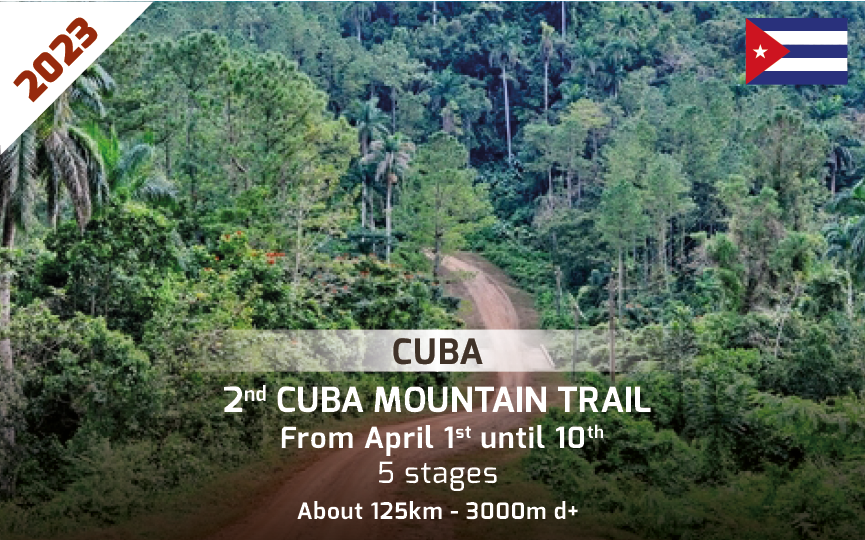 2nd edition of the

CUBA MOUNTAIN TRAIL in the Escambray massif in Cuba

The TREG team presents here the 1st edition of a trailrunning event in Cuba, in the Escambray massif.

If you want to discover by running this magnificent hilly region of Cuba with its hilly forests full of waterfalls with magical waters, the CUBA MOUNTAIN TRAIL will delight you.

5 stages in the heart of the massif on mostly rolling tracks await you.

Whether you are a fast runner looking for a challenge, a leisure runner or a hardy hiker,

this programme will suit you.

After the effort, the Cuban atmosphere will offer you a festive recovery. Two days of sightseeing, one in Trinidad will plunge you into the Spanish colonial atmosphere, the other on a heavenly island that you will reach by catamaran, will complete this sporting trip.

Supporters will also be taken care of during the whole stay.

In the centre of Cuba, the Escambray or Guamuhaya massif is a mountainous region located in the provinces of Sancti Spíritus, Villa Clara and Cienfuegos. Its highest point is the San Juan peak, which reaches an altitude of 1,156 metres. Home to the insurgency during the Cuban revolution, its name is closely associated with Che Guevara, who set up camp there in 1958, and the anti-Castro rebellions between 1959 and 1965.

Trinidad is a city renowned for its historic centre with its colonial architecture, which has been a UNESCO World Heritage Site since 1988! Restored, the city has lost none of its ancient charm. The cobbled streets and pastel-coloured houses give the impression that time has stood still since the colonial era. 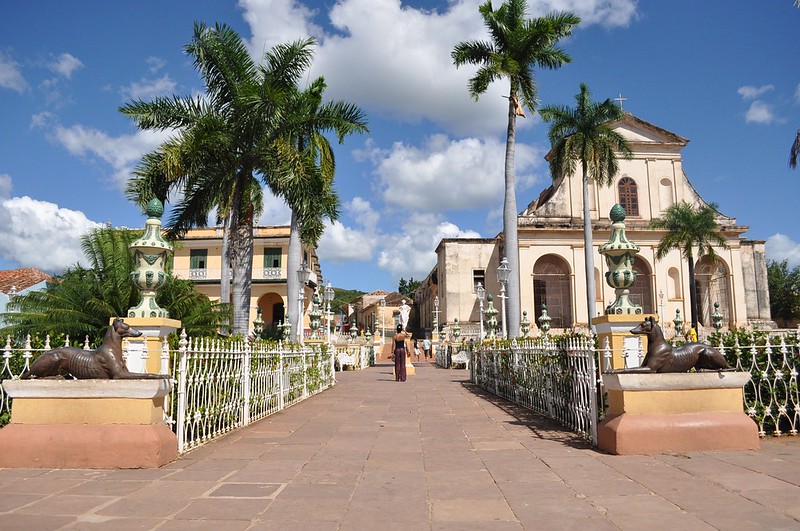 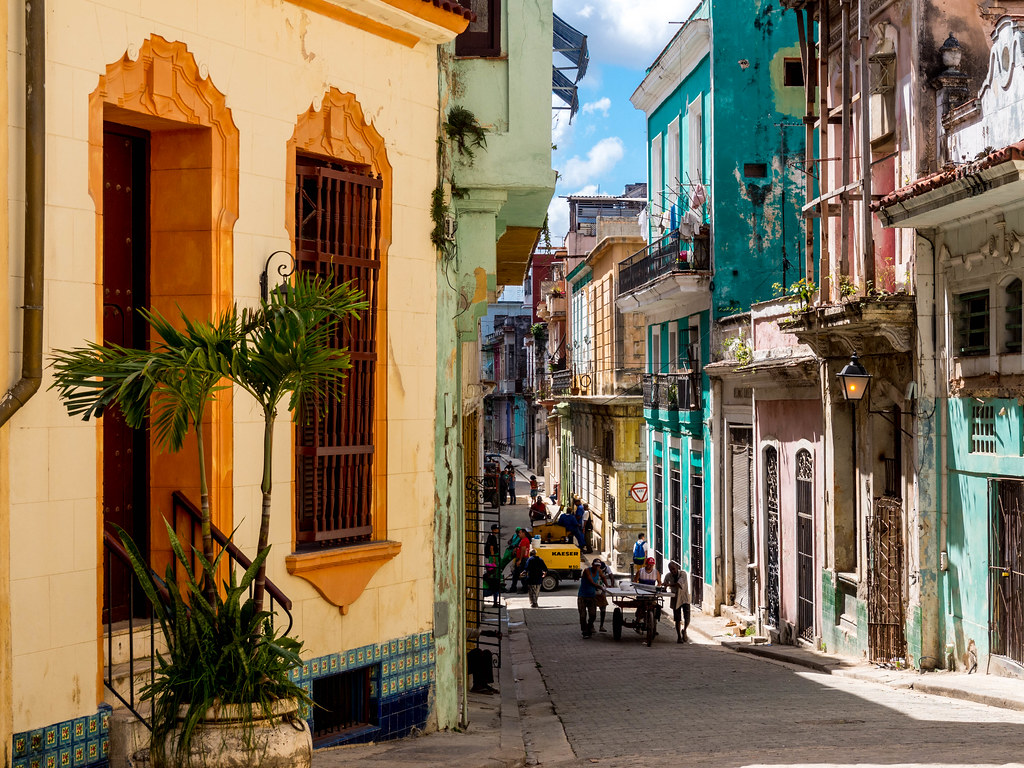 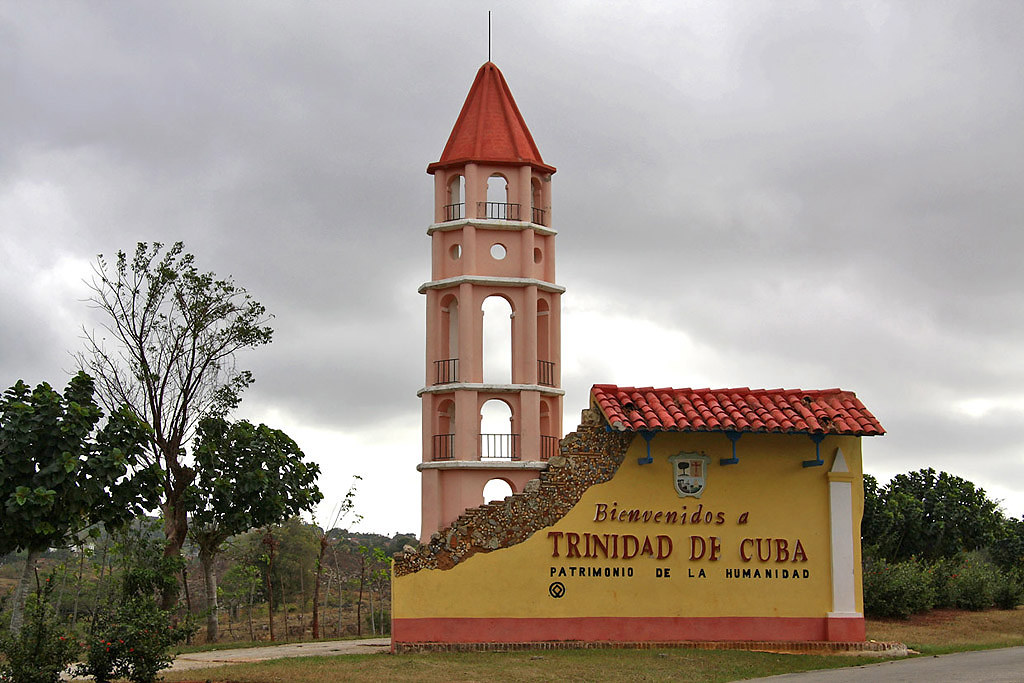 With the logistical support of the local agency Altai Cuba and the national agency Gaviota.